The Mission of the Institute for the Mythology of Humanity is the return of our core mythology to the consciousness of mankind as rapidly as possible.

We live in times of fragmented society and deep social unrest. At The Institute, we believe this is the result of the loss of our core mythology as a species. Our Mission is to tell the story that unites mankind across boundaries of nation, culture, religion and spiritual belief; a story that encompasses the entire history of earth-bound Humanity and our sector of the Universe.

This is not a linear story and it is not based on time as we have commonly thought of it. In the next years, working across multiple platforms, with partners both visible and invisible, The Institute will endeavor to bring you into a world—your world—where together we will look at Time, the origins of Humanity on this Planet and Humanity beyond this Planet. 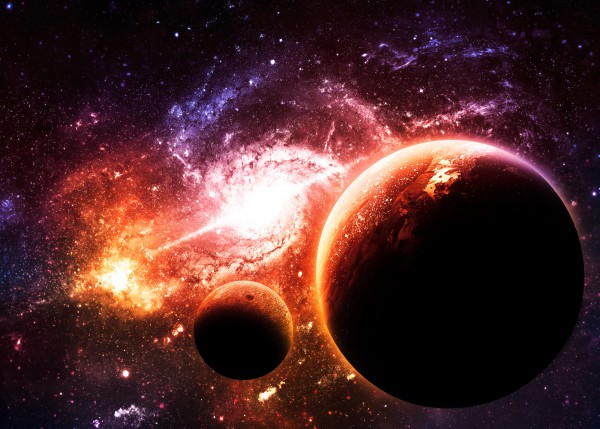 We will reveal a story that gives context to almost every other story ever told: The story of Humanity—an immense soul force that extends across the Earth. . . and beyond.

the Institute for the mythology of humanity has privileged access to the previously reserved archives of a 75,000 year old esoteric Mission. The groundwork is now laid for the return to the world of a story previously open to only a select group of enlightened masters responsible for guiding this Project.

We now live an historic moment in Humanity’s history. the Institute for the mythology of humanity has been established to help guide you through this time of transition.

In 1988, the great mythologist Joseph Campbell spoke about the emergence of a new mythology of Humanity:

“I cannot predict what form this new myth will take, but I believe it will transcend cultural boundaries and represent global consciousness. This would be the philosophy for the planet, not for this group, that group, or the other group. When you see the earth from the moon, you don’t see any divisions there of nations or states. This might be the symbol, really, for the new mythology to come.”

Joseph Campbell, PBS “The Power of Myth” with Bill Moyers

The Institute for the Mythology of Humanity will fulfill Joseph Campbell’s prediction by facilitating the emergence of a new mythology representing global consciousness.